How to keep Ammo safe for decades 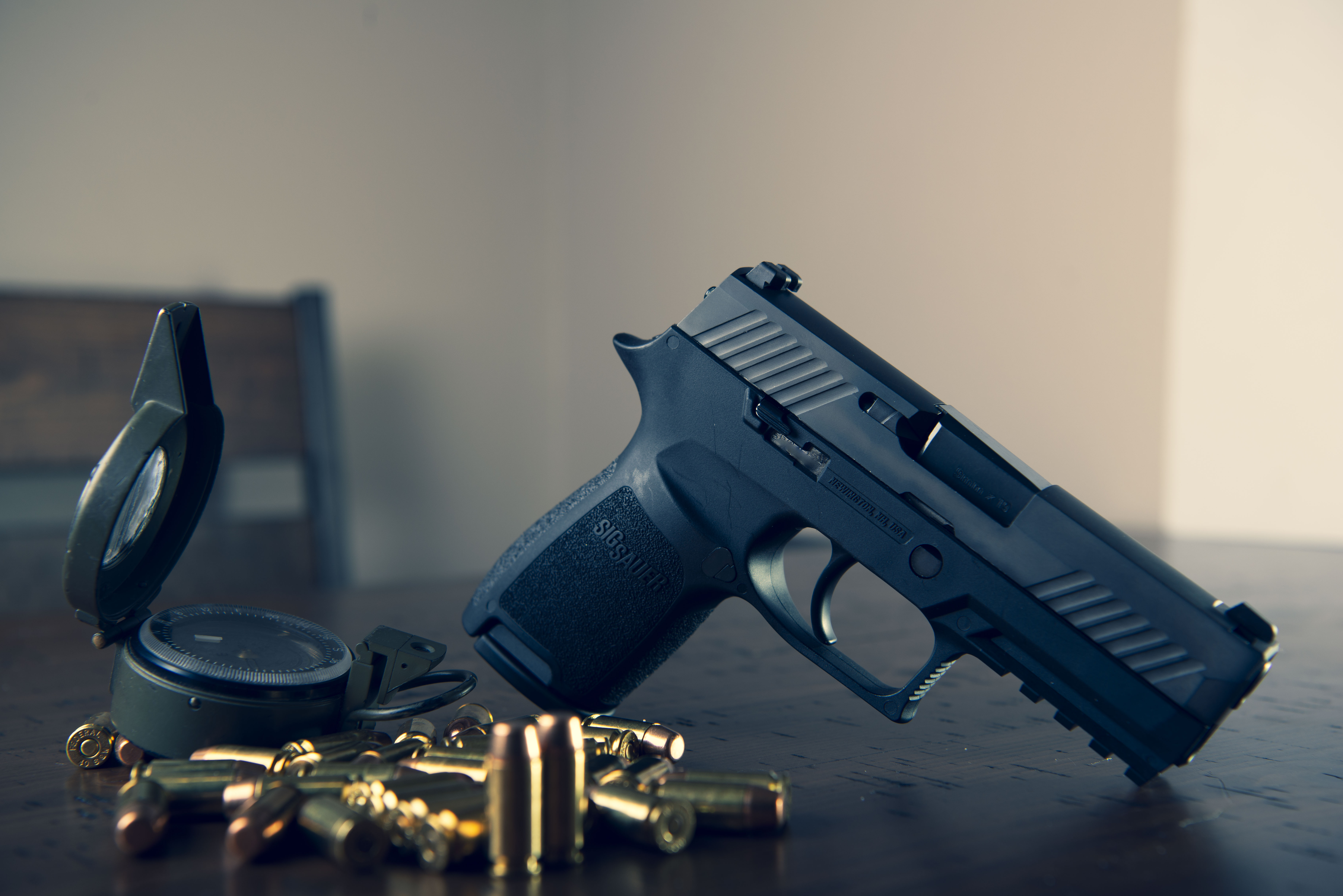 “The last thing you want to happen with your gun is to fail when it is needed.”

People buy firearms for safety and more often than not, they are seldom used. Not using them for longer durations and not storing them well, could cause them to fail.

Ammunition is expensive; taking a few precautions can keep them good for longer period, whereas making compromise on its storage could lead to unnecessary early damage of ammunition.

Starting off with the basics, the primer is the most vulnerable part of any ammunition and if it absorbs moisture there is an extremely high chance that the ammunition might fail.

There have been instances where people have reported using almost thirty-year-old ammunition successfully because their ammunition was stored in optimal conditions and they were able to use it even after three decades There have also been reports that cartridges which were loaded during the second world war were used a few decades later and they still fired perfectly well without any real problems - that shows that if ammunition is stored well it can last for a long time.

People think that keeping the cartridges loaded might spoil the spring in the cartridge, whereas the fact is that high quality certified firearms come with high-quality material and the spring inside the cartridge doesn’t fail due to the elongated loading of the bullets. The real reason behind their failure is found to be the wear and tear caused by the regular usage.

Here are the 10 things you would want to keep in mind to avoid ammunition failures:

Final words: It’s better to have ammunition and not to use it than not having when needed, so keep them action ready as you never know when you might need them.