Are Expensive Guns Worth It? 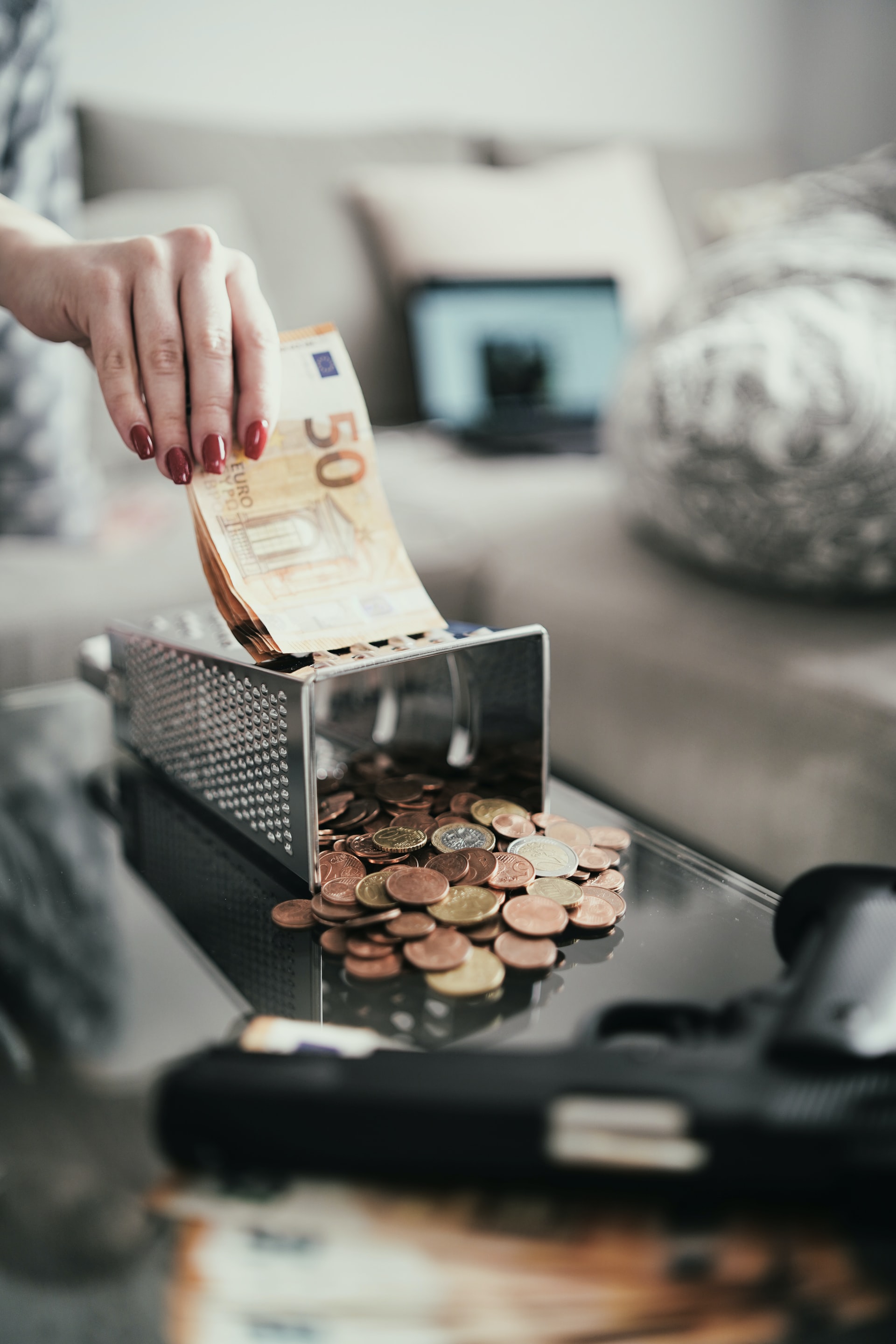 Is it worth investing money on guns that cost a bomb?

This is one of the frequently asked questions about firearms both online and offline.

While there are firearm enthusiasts who would always support spending top dollars on guns, there are people who would have a different opinion.

If you were to ask our take on this, we would say it entirely depends on your purpose & interest. For instance, if you were a dealer, spending money on a rare Holland & Holland Royal Deluxe Double Rifle would fetch you a good profit. Whereas, it would be foolish to invest money in buying it for self-defense.

When it comes to guns, their price tags cover a broad spectrum.

The key is to invest money on whatever firearm that performs as expected and gets the job done.

Is it worth investing money on expensive guns?

Oh yeah, getting your hands on an expensive gun can prove to be beneficial at any point in time. There are many differences between a cheap and an expensive gun, starting from how they are designed to how they are built. One of the many reasons good quality weapons cost more is the immense research and development that goes into making the weapon.

What makes the Anvil 6.5 Grendel expensive is the rifle’s ability to utilize a modified AR-10 bolt for increased strength and durability. Also, the Anvil 6.5 has an upper receiver that is 0.75 inches shorter than the standard AR-15, which has significantly improved its handling.

Can you imagine how much money & time would have been spent on R&D?

Well, this isn't the case with a Purdey shotgun that costs a minimum of $137,000! It is obvious that a Purdey is technologically inferior to most of its peers. But what makes it so expensive is the labor cost to make the intricate design on the shotgun. Skilled labor isn't cheap!

So yeah, investing money on expensive guns has its perks!

In the coming section, we will look at the expensive guns worth spending money on!

Heckler & Koch USP Compact is a semi-automatic pistol developed in Germany in 1996. The gun comes with a metal MeproLight Tru Dot night sights, fiberglass-reinforced polymer frame, and a standard magazine that accommodates 13 rounds.

This gun is widely known for its low recoil and is the best beginner’s pistol for those trying to get into firearms. It is probably the best gun that is available in this price segment.

Draco AK-47 is a pistol that was designed taking inspiration from the iconic AK-47. While the AK-47 is Russian, Draco AK-47 is a Romanian designed pistol with a 7.62×39 semi-automatic caliber. It is super compact and provides a rifle cartridge's power without compromising the stability, which explains why it is commonly used in special forces.

The gun has an overall length of 19.5 inches and comes with a maple wood handguard, standard AKM sights, and a 10.5-inch barrel. Draco is indeed an ideal weapon for self-defense , as a trunk gun, or an excellent firearm at the range.

The Colt Delta Elite 10mm 1911 is a modified M1911 pistol, Series 80 configuration, chambered for the 10mm pistol cartridge. It is one of the most potent semi-automatic handguns available in the market. The pistol comes with an 8+1 standard magazine, and it is an ideal gun for a beginner willing to spend $1200.

The gun is made out of stainless steel and has a 5-inch barrel, Novak white-dot sights, composite grips with Delta medallions, and an integral frame rail.

The Colt Special Combat Government 38 has been a part of the US Army and Law Enforcing agencies for more than 100 years. It has been derived from the infamous 1911 pistol and colt has made it even better. With a polymer stock and 5-inch barrel, the gun is an ideal personal defense firearm or competition.

Heckler & Koch Mark 23 is a semi-automatic pistol that chambers .45 ACP rounds. Armed personnel actively use this gun in the USA, Singapore, Indonesia, Philippines, Malaysia & Poland. It is a match-grade pistol that is known among its users for its exceptional durability in harsh environments. H&K Mark 23 is waterproof and corrosion-resistant and was extensively used by the United States Navy SEALS, which says everything about the gun's effectiveness.

It can also be used as a match grade shooter’s weapon without fixing any custom parts. Sounds interesting, doesn’t it?

The B&T USA USW 9mm is a Swiss-made semi-automatic weapon widely used by armed forces around the world. On a first look, the weapon may appear to be a pistol, but it becomes a personal-defense weapon when you unfold the stock.

Brügger & Thomet calls it a Universal Service Weapon, and it is definitely not for beginners. But it is indeed an engineering Marvel worth spending your dollars on.

The six guns mentioned in the article are just a small part of a long list. There are many such brilliantly engineered & expensive guns that are worth every dollar that you spend!

You can visit our website for more information on firearm accessories or for purchase of firearms.